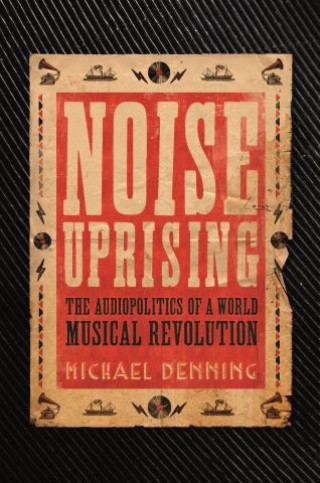 The Audiopolitics of a World Musical Revolution

A radically new reading of the origins of recorded music

In a handful of years between the development of electrical recording in 1925 and the outset of the Great Depression in the early 1930s, the soundscape of modern music unfolded in a series of relatively unnoticed recording sessions around the world. These included the recording of tango in Buenos Aires, son in Havana, and samba in Rio; of hula in Honolulu, shidaiqu in Shanghai, and kroncong in Jakarta, and; of taraab in East Africa and marabi in Johannesburg.

In this ground-breaking study, Michael Denning draws a global map of a musical revolution that had more profound consequences than the “modern” musics of the European avant-garde.