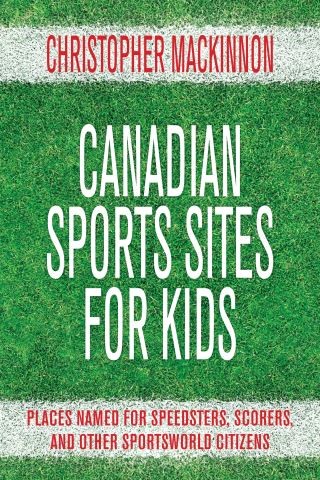 Places Named for Speedsters, Scorers, and Other Sportsworld Citizens

Everything you need to know about Canadian places named after our sports stars.

In Canada, sports aren’t just entertainment; they’re literally part of the landscape. We’ve named everything from parks and streets to schools and stadiums after some of our favourite pro athletes and sports figures past and present.

Plus, explore other little-known sites of interest, such as:

Christopher MacKinnon has freelanced for several Canadian newspapers, magazines, and online publications, including the National Post, the Halifax Chronicle-Herald, and Sudbury Living Magazine. He is a member of the Canadian Society for the Study of Names and lives in Toronto.