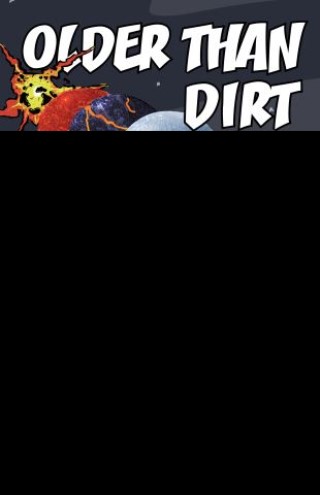 A Wild but True History of Earth

Sibert-Honor winner Don Brown brings us a graphic novel about world geology. Perfect for science class as well as anyone curious about our globe, a humble groundhog guides us on a tour through the planet’s natural history and describes the different stages of the Earth’s evolution as well as the incredible natural forces constantly at work.

Don Brown is the YALSA excellence in nonfiction and Sibert Honor award-winning author and illustrator of many nonfiction graphic novels for teens and picture book biographies. He has been widely praised for his resonant storytelling and his delicate watercolor paintings that evoke the excitement, humor, pain, and joy of lives lived with passion. School Library Journal has called him "a current pacesetter who has put the finishing touches on the standards for storyographies." He lives in New York with his family.