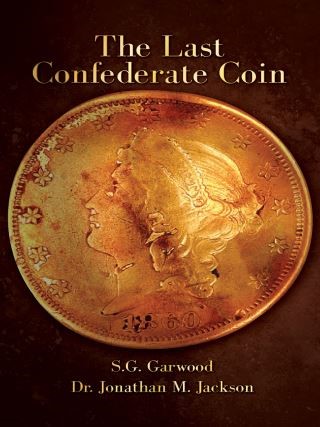 Historical fiction based more on fact than fiction. The authors captured the brutality bestowed upon the soldiers who fought America's bloodiest war, the War Between the States (1861-1865). The story shows the bravery of the final crew of the CS Hunley, the first hunter-killer submarine, and the tragic ending of the love between Miss Queenie and Lt. Dixon, commander of the Hunley who died with his vessel after sinking the USS Housatonic off the coast of Charleston, South Carolina. The graphic descriptions of wartime combat, field hospitals, and life for men and women during the American Civil War, will surely elicit a wide-range of emotions within its readers. This is a must-read novel for Civil War aficionados, residents of the Lowcountry, and Charlestonians. --Wayne T. Dowdy, author of the novel, Unknown Innocence, and volumes of other writings, including his most popular blog, "Southern Pride-Waving a Confederate Flag."