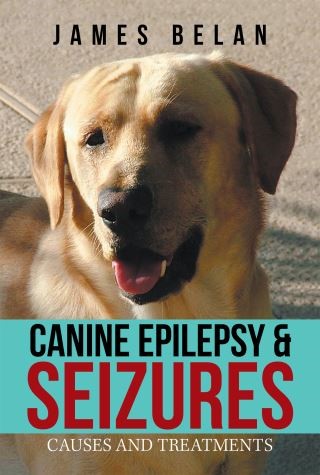 Seizures are one of the most common neurological conditions in dogs. The scientific term for seizure is “ictus.” A seizure may also be called a convulsion, attack, or fit and is a temporary involuntary disturbance of normal brain function that is usually accompanied by uncontrollable muscle activity. They occur when too much electrical activity is going on in the outer layers of a dog’s brain called the cortex, which is responsible for thought, memory, sensation, and movement. Seizures are the result of muscle responses to an abnormal nerve-signal burst from the brain. They are symptoms of an underlying neurological dysfunction. Toxic substances and metabolic or electrolyte abnormalities and/or imbalances cause an uncoordinated firing of neurons in the cerebrum of the brain, creating seizures from mild petit mals to severe grand mals.