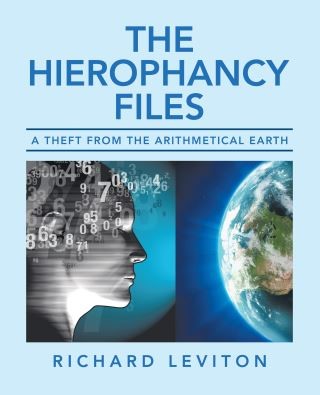 A Theft from the Arithmetical Earth

Beneath the surface details of our planet lies a numbers matrix, and somebody just stole its key, putting our world in jeopardy. In 2050, geomancers and Light grid engineers at the Hierophancy in Sun Valley, Idaho, perfected an algorithm that runs all the Earth’s psychic affairs. In 2065, somebody stole it. This is the account of how they got it back. They had to get it back because in the wrong hands, this math formula could take over or end the planet. The Hierophancy is a secret group that works with the planet’s subtle energy terrain. You’ll know its outer expression as a landscape of sacred sites. Their job is to reveal the Holy Light that comes out of these many nodes and to fix it when there’s a problem. Why? They’re Hierophants—think of them as engineers of the planet’s Light grid. In April 2065, they discovered there was problem, a big one. Hierophancy staff member Frederick Atkinson narrates what they did about it. It’s a fairly wild ride involving unsuspected levels of planetary reality, routine cooperation of extraterrestrial colleagues, lots of angels, Ascended Masters, and even a guest consultation with the Chief Architect of All Reality. The result is a concentrated detective hunt across time and space to find that stolen mathematics. The quest for the stolen arithmetic takes the team to sites in Bolivia, Canada, Japan, and Iceland and back to the planet’s earliest days and other key moments in its geomantic life as they probe the engineering intricacies that comprise the Earth’s esoteric reality. An awful lot is at stake—namely, the fate of five related planets across this and other galaxies because they’re directly tied into the Earth and they need those numbers back too.