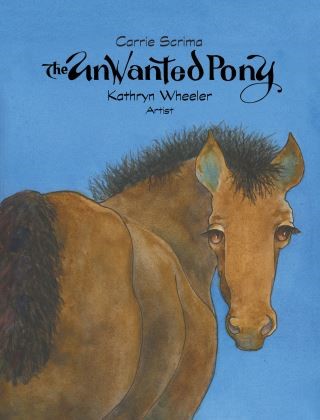 The story begins in Southern Colorado’s mystical San Luis Valley with an unplanned birth of an innocent baby pony named Chubby. Immediately Chubby finds himself rejected by humans and horses alike because he is considered an undesirable mixed breed. “The UnWanted Pony” tells how Chubby turns his lonely life around by his brave actions which earn him love and respect from others. In this book, each story page is beautifully illustrated for children and animal lovers’ visual enjoyment.