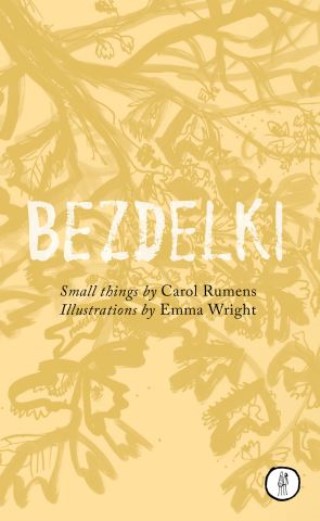 In Carol Rumens's Bezdelki, small things like the English meaning of her Russian title help to shore up the memory of a life. These elegies for a late partner, written in memory of Yuri Drobyshev, explore the principle that death, even for atheists, isn’t purely loss. Instead, a kind of conversation between two people can be continued through willed acts of memory, whether by rooting through incidental artefacts found in a toolbox or by revisiting works of Russian literature that both members of the couple admired.