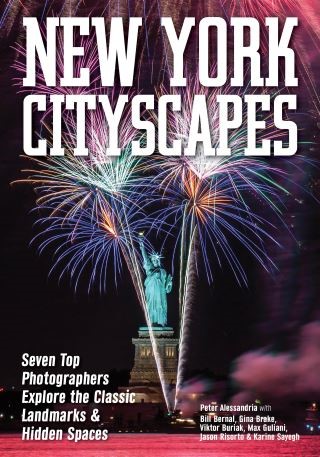 New York City holds a special place in the hearts of its residents, but also in the imaginations of people from around the world. From the Statue of Liberty, to the Empire State Building, to the Brooklyn Bridge, New York’s landmarks are as familiar to most of us as our own backyards. Its streets and neighborhoods have become a shorthand for ideas like luxury (Park Avenue, Fifth Avenue), excellence in performance (Broadway, Carnegie Hall), and even an artistic/creative lifestyle (Soho). In this book, Peter Alessandria presents his favorite New York images, including his own personal photography and images created by six top shooters who have made their names on today’s most popular photo-sharing site, Instagram. Packed with bold, colorful, inventive images, this book provides a fresh look at New York’s classic beauty and ever-evolving character!