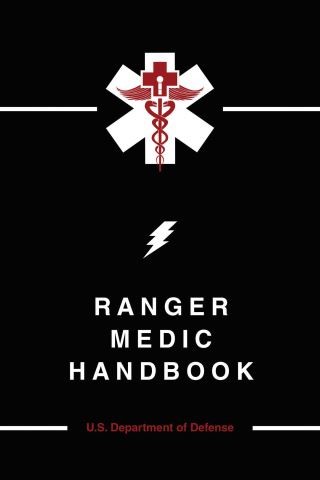 Historically in warfare, the majority of all combat deaths have occurred prior to a casualty ever receiving advanced trauma management. The execution of the Ranger mission profile in the Global War on Terrorism and our legacy tasks undoubtedly will increase the number of lethal wounds. Ranger leaders can significantly reduce the number of Rangers who die of wounds sustained in combat by simply targeting optimal medical capability in close proximity to the point of wounding. Directing casualty response management and evacuation is a Ranger leader task; ensuring technical medical competence is a Ranger Medic task. A solid foundation has been built for Ranger leaders and medics to be successful in managing casualties in a combat environment. The true success of the Ranger Medical Team will be defined by its ability to complete the mission and greatly reduce preventable combat death. Rangers value honor and reputation more than their lives, and as such will attempt to lay down their own lives in defense of their comrades. The Ranger Medic will do no less.