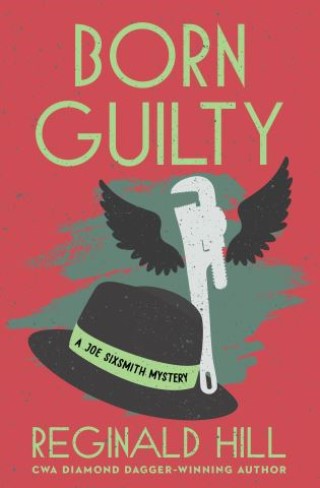 A British PI finds a body in a box in this mystery with “a nice twist waiting at the end” (Kirkus Reviews).

As he leaves St Monkey’s after choir practice, private investigator Joe Sixsmith makes a heartbreaking discovery in the church graveyard: the body of a boy in a cardboard box. The police think it’s just another drug overdose, another homeless kid who’s become a casualty of the streets. But Joe can’t get this death out of his mind.

Though his casebook is already full, he’s intent on taking a look around Luton to learn the truth. But as usual, he has to elude his matchmaking aunt Mirabelle at the same time . . .

“Poking and probing among the village’s down-and-outs as well as its upper crust, Joe keeps at it until he discovers the shocking secrets of some of the town’s most prominent citizens. A blend of Chaplin and Clouseau, Joe Sixsmith is endearingly funny, but he also has an unerring knack for discovering some of life’s most serious truths in the midst of his bumbling misadventures. An outstanding read.” —Booklist