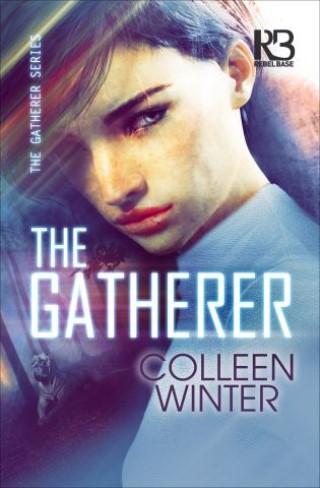 One woman’s brilliant invention unleashes a high-tech plague against humanity in this explosive eco-science-fiction thriller.

Storm Freeman gave the world a miracle. She designed The Gatherer to draw electromagnetic energy from the air and disperse free and infinite electricity to rural and underprivileged communities. Her invention helped people but devalued power industries. Some revered Storm as a deity. Others saw her as an eco-terrorist.

Then the miracle became a curse. The Gatherer unleashed a plague that damaged the human electrical system, bringing pain, suffering—and eventual death—to anyone continually exposed to the technology. Stricken herself, Storm goes into exile, desperate to find a cure—and destroy her invention.

But there are people in the government and in the corporation that funded The Gatherer who refuse to publicly acknowledge the connection between the device and the spreading plague. And they will stop at nothing to find Storm and use her genius for military applications . . .