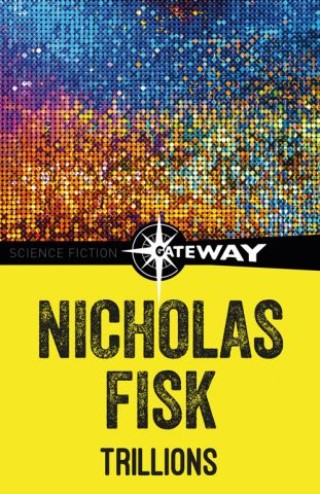 No one could explain them, much less why they had suddenly arrived. Were they a blessing, as their beauty suggested, or a deadly, inexplicable threat? A boy with a microscope was just as likely to come up with the answer as all the acknowledged experts in any known kind of science, so somehow it seemed natural for two 'ordinary' boys, Scott and Bem, to join forces with an ex-spaceman against the frightening efforts of the ruthless General Harman to destroy the Trillions, no matter what the cost.