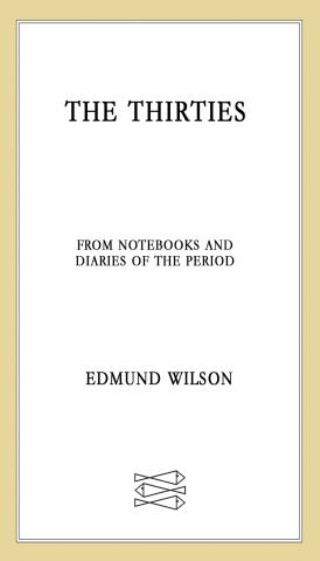 From Notebooks and Diaries of the Period

From one of America's greatest literary critics comes Edmund Wilson's insightful and candid record of the 1930's, The Thirties: From Notebooks and Diaries of the Period.

Here, continuing from Wilson's previous journal, The Twenties, the narrator moves from the youthful concerns of the Jazz Age to his more substantial middle years, exploring the decade's plunge from affluence and exploring the tenets of Communism.