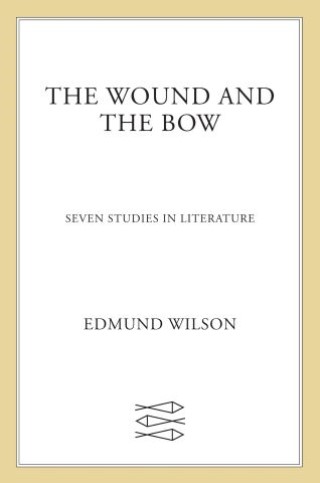 The Wound and the Bow

The Wound and the Bow contains seven essays by "The greatest literary critic of the twentieth century.” -New York magazine.

"In the best tradition of literary criticism… combines exact information with shrewd and searching penetration into the personal life of the artist."-The New York Times