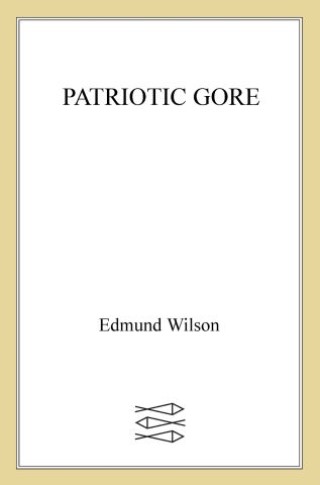 Featuring critical and biographical portraits of notable figures of the American Civil War, Patriotic Gore remains one of Edmund Wilson's greatest achievements. Considered one of the 100 Best Nonfiction books by The Modern Library.