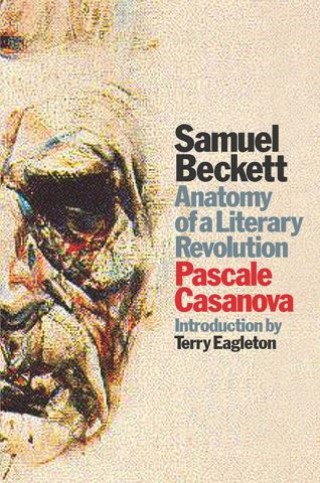 Anatomy of a Literary Revolution

In this fascinating new exploration of Samuel Beckett’s work, Pascale Casanova argues that Beckett’s reputation rests on a pervasive misreading of his oeuvre, which neglects entirely the literary revolution he instigated. Reintroducing the historical into the heart of this body of work, Casanova provides an arresting portrait of Beckett as radically subversive—doing for writing what Kandinsky did for art—and in the process presents the key to some of the most profound enigmas of Beckett’s writing.

Pascale Casanova: Pascale Casanova is a researcher at the Center for Research in Arts and Language and a literary critic in Paris. She is the author of The World Republic of Letters.

Gregory Elliott is a member of the editorial collective of Radical Philosophy and author of Althusser: The Detour of Theory and Labourism and the English Genius: The Strange Decay of Labour England?.

Terry Eagleton is Professor of Cultural Theory and John Rylands Fellow, University of Manchester. His other books include Ideology; The Function of Criticism; Heathcliff and the Great Hunger; Against the Grain; Walter Benjamin; and Criticism and Ideology, all from Verso.