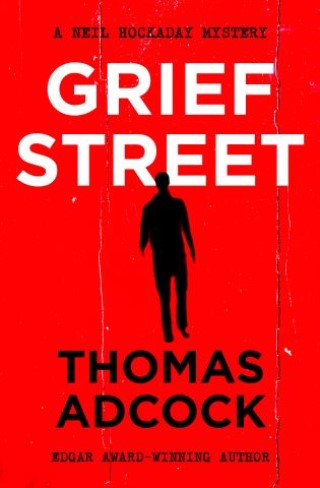 A rabbi is killed and a Catholic procession is sprayed with gunfire in this crime thriller in the “beautifully written” Edgar-winning series (The Washington Post).

NYPD detective Neil Hockaday has acted on his conscience by reporting a fellow cop for bias and brutality—but there’s a killer on the Manhattan streets who seems to have little concern with morality. First a rabbi is murdered by a shadowy figure right in front of his shocked congregation. Then a group of Catholics is gunned down on Good Friday. Now, while coping with tensions within the force and an ugly act of retaliation, Hock’s also under pressure from a panicked mayor, searching for a suspect whose motives may be rooted in hatred, madness, or dark secrets from decades past . . .

“Adcock fills the shell of the detective story to the bursting point with Catholic guilt, self-laceration, and spiritual crisis, with a magnificent starring role for Hell’s Kitchen.” —Kirkus Reviews