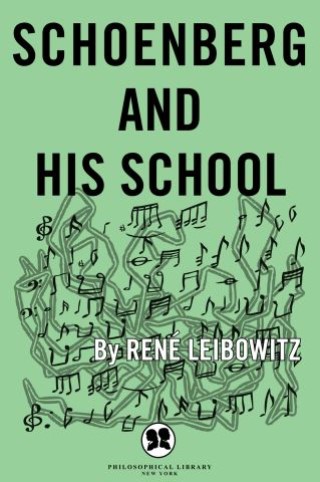 Schoenberg and His School

The noted music theorist presents a brilliant and sweeping study of Schoenberg’s compositions and his influence on the generations that followed.

A pioneering composer and leader of the Second Viennese School, Arthur Schoenberg was one of the most important figures in twentieth-century classical music. In Schoenberg and His School, composer, conductor, and music theorist René Leibowitz offers an authoritative analysis of Schoenberg’s groundbreaking contributions to composition theory and Western polyphony.

In addition to detailing his subject’s major works, Leibowitz also explores Schoenberg’s influence on the works of his two great disciples, Alban Berg and Anton Webern. Leibowitz considers how the influences of all three men have, in turn, created new movements within contemporary music today.