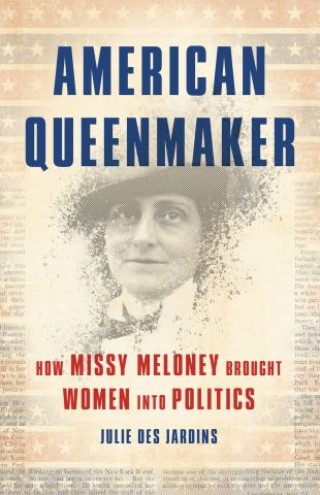 The first biography of Missy Meloney, the most important woman you've never heard of

Marie "Missy" Mattingly Meloney was born in 1878, in an America where women couldn't vote. Yet she recognized the power that women held as consumers and family decision-makers, and persuaded male publishers and politicians to take them seriously. Over the course of her life as a journalist, magazine editor-in-chief, and political advisor, Missy created the idea of the female demographic. After the passage of the 19th Amendment she encouraged candidates to engage with and appeal to women directly. In this role, she advised Presidents from Hoover and Coolidge to FDR. By the time she died in 1943, women were a recognized political force to be reckoned with.