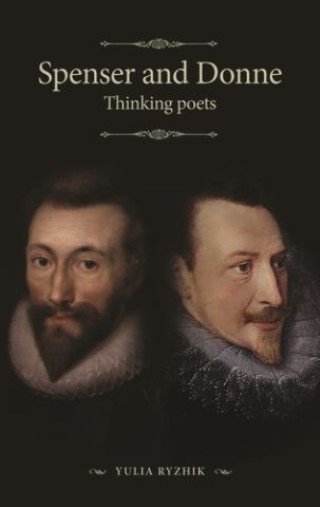 The names Edmund Spenser and John Donne are typically associated with different ages in English poetry, the former with the sixteenth century and the Elizabethan Golden Age, the latter with the ‘metaphysical’ poets of the seventeenth century. This collection of essays, part of The Manchester Spenser series, brings together leading Spenser and Donne scholars to challenge this dichotomous view and to engage critically with both poets, not only at the sites of direct allusion, imitation, or parody, but also in terms of common preoccupations and continuities of thought, informed by the literary and historical contexts of the politically and intellectually turbulent turn of the century. Juxtaposing these two poets, so apparently unlike one another, for comparison rather than contrast changes our understanding of each poet individually and moves towards a more holistic, relational view of their poetics.