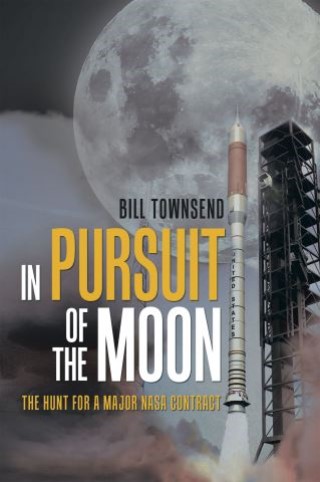 In Pursuit of the Moon

The Hunt for a Major Nasa Contract

In 2007, NASA released a request for proposals for the development of the avionics unit—the brains—of a new launch vehicle intended to return humans to the moon for the first time in forty years, before proceeding on to Mars. This is the story of Ball Aerospace’s pursuit of this opportunity, while competing against four other major aerospace company teams, with almost $1 billion of new work at stake. After forty-plus years with NASA, the author, having joined Ball Aerospace in Boulder, Colorado, in 2004, took thirty-five top-notch Birkenstock-wearing engineers to Huntsville, Alabama, to establish a new Ball Aerospace office and lead the pursuit of the ARES I Instrument Unit Avionics contract. Being less than a tenth the size of its competitors, Ball Aerospace was a certifiable underdog. Once there, the Ball Aerospace team worked toward a common goal: pursuing and winning the contract by seeking to overcome the entrenched aerospace contractors who had dominated NASA’s human space flight program for decades. Explore the inner workings of a real-life industry pursuit and see how a major government agency, NASA, behaves and conducts itself with its contractor base—sometimes in ways you would not expect.