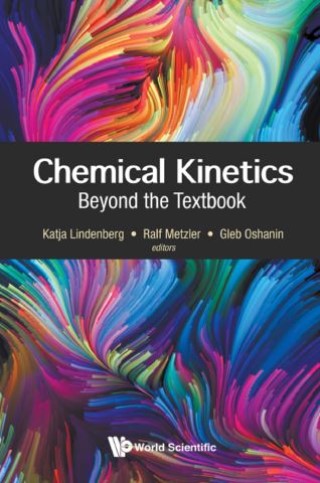 Processes involving randomly moving particles, which react either upon encounter or via distance-dependent reaction rates, are ubiquitous in nature. A few stray examples are recombination of ions or holes and electrons, excitation energy migration and quenching, trapping of particles by other species, coagulation, binding of ligands and proteins to specific sites, chemotaxis, catalytically-induced self-propulsion, polymerization, growth of dendrites or aggregates, or nuclei of a new phase.

Several decades ago, it was recognized that the kinetic behavior in some systems with reactions and random transport is strongly affected by many factors, which were not taken into account in previous studies. These are, to name but a few, fluctuations in the spatial distributions of the reactants and fluctuations of the reactivity, some essentially many-particle phenomena, effects of anomalous diffusion, molecular crowding, as well as the internal geometry of the reaction bath. Within recent years, along with a growing interest in chemical processes ocurring in biological systems or cellular environments, numerous advances have been made and considerable knowledge has been acquired. These seminal contributions are, however, scattered among many journals and no attempt has been made so far to present a unified picture.

This book presents a general overview of different contemporary facets of chemical kinetics in a variety of different environments. It includes 23 seminal works and reviews on different aspects of reaction processes in chemical, physical and biophysical systems, both theoretical and experimental.