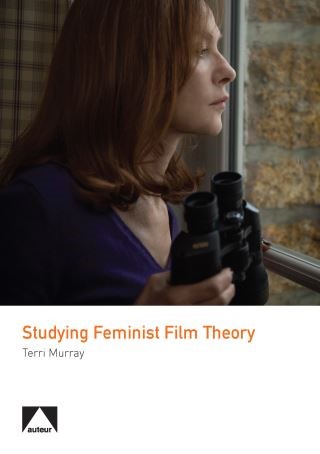 This book is aimed at helping media and film studies teachers introduce the basics of feminist film theory. No prior knowledge of feminist theory is required, the intended readers being university undergraduate teachers and students of film and media studies. Areas of emphasis include spectatorship, narrative, and ideology. Many illustrative case studies from popular cinema are used to offer students an opportunity to consider the connotations of visual and aural elements of film, narrative conflicts and oppositions, the implications of spectator “positioning” and viewer identification, and an ideological critical approach to film. Explanations of key terminology are included, along with classroom exercises and practice questions. Each chapter begins with key definitions and explanations of the concepts to be studied, including some historical background where relevant. Case studies include film noir, Kathryn Bigelow’s Strange Days and the work of directors Spike Lee, Claire Denis, and Paul Verhoeven.

Studying Feminist Film Theory is a revised and expanded version of Feminist Film Studies: A Teacher’s Guide, published by Auteur in 2007.