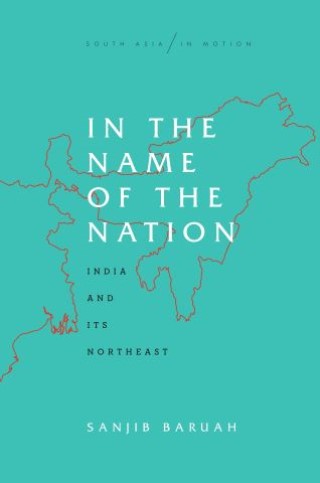 In the Name of the Nation

India and Its Northeast

In India, the eight states that border Myanmar, Bangladesh, Bhutan and the Tibetan areas of China are often referred to as just "the Northeast." In the Name of the Nation offers a critical and historical account of the country's troubled relations with this borderland region. Its modern history is shaped by the dynamics of a "frontier" in its multiple references: migration and settlement, resource extraction, and regional geopolitics. Partly as a result of this, the political trajectory of the region has been different from the rest of the country. Ethnic militias and armed groups have flourished for decades, but they coexist comfortably with functioning electoral institutions. The region has some of India's highest voter turnout rates, but special security laws produce significant democracy deficits that are now almost as old as the Republic. That these policies have been enforced to foment national unity while multiple alternative conceptions of the "nation" animate politics in the region forces us to reflect on the very foundations of the nation form. Sanjib Baruah offers a nuanced account of this impossibly complicated story, asking how democracy can be sustained, and deepened, in these conditions.