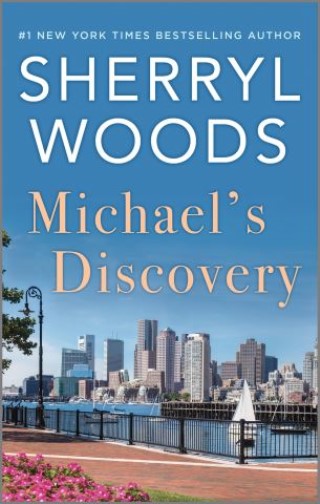 For years, Kelly Andrews has buried her feelings for navy SEAL Michael Devaney. After a terrible accident that leaves him broken in body and spirit, she becomes the physical therapist assigned to his recovery, and may finally have her chance. But Michael’s injuries have left him deeply scarred, and he’s sure he’ll never be enough for her. As they work towards Michael’s recovery, can Kelly convince him that he’s all the man she would ever need?

Sherryl Woods: With her roots firmly planted in the South, Sherryl Woods has written many of her more than 100 books in that distinctive setting, whether in her home state of Virginia, her adopted state, Florida, or her much-adored South Carolina. Sherryl is best known for her ability to creating endearing small town communities and families. She is the New York Times and USA Today bestselling author of over 75 romances for Silhouette Desire and Special Edition.