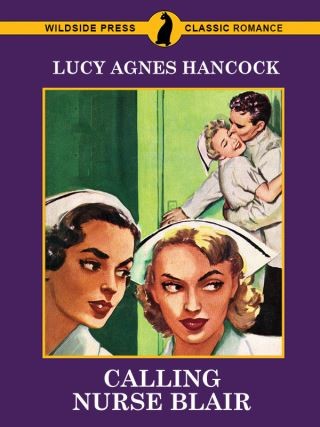 Lovely Alex Blair was not unaware of Douglas Allen's attraction. He was a young and capable doctor, and friendly with everyone at the Haddon Hospital. Alex had decided to make nursing a career after an unfortunate tragedy, In the daily round of hospital work she found satisfaction and personal contentment until the jealous envy of Night Superintendent Ellen Ridley was directed against her.

Alex believed that there was no place in the life of a nurse for such rivalry or resentment, yet at the same time she had to stand up for herself. The whole affair had been brought about by Ellen’s determination to marry young Dr. Allen.

Through her attempts to discredit Alex, Ellen not only lost the interest of Dr. Allen but revealed the true and romantic discovery between him and Nurse Blair. A full and absorbing novel of Doctors and Nurses.