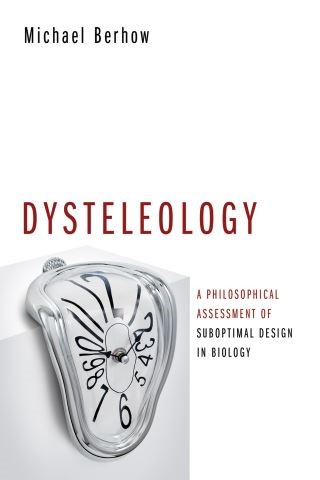 A Philosophical Assessment of Suboptimal Design in Biology

A common theological critique of intelligent design (ID) centers on the problem of dysteleology. This problem states that because there are clear examples of suboptimal design in biology, life is probably not the product of an engineer-like designer. If it were, then one could argue that the designer is less than fully competent. ID critic Francisco Ayala expresses this critique in the following question: "If functional design manifests an Intelligent Designer, why should not deficiencies indicate that the Designer is less than omniscient, or less than omnipotent?" This book provides a philosophical analysis of two approaches to answering this question, one offered by Ayala and the other offered by William Dembski, a leading ID theorist.