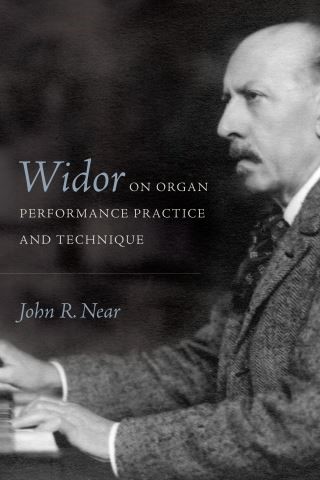 Renowned organist, composer, and Paris Conservatory professor Charles-Marie Widor (1844-1937) was a leading figure of the French Romantic organ school. In the extensive Preface he wrote for his edition of the complete organ works of J. S. Bach, Widor conveyed what he considered to be the essential maxims of organ performance practice and technique. Given that he felt that "the art of organ playing has not changed at all since Johann Sebastian Bach," the principles detailed in his highly articulate writings can be seen today as relevant to his own organ compositions as well as those of his circle of followers. In Widor on Organ Performance Practice and Technique, John Near translates for the first time all the statements from Widor's Bach Preface that reflect his distinctive and influential approach to performance style and artistic awareness. Correlative source material that clarifies and augments these passages is included after the translations. To complement the pedagogical material and bring a broader view of Widor's involvement in all things pertaining to the organ, his four most significant writings about the organ and organ playing are included in the appendixes. JOHN R. NEAR is Professor Emeritus of Music, Principia College. His publications include Widor: A Life beyond the Toccata, available from the University of Rochester Press.