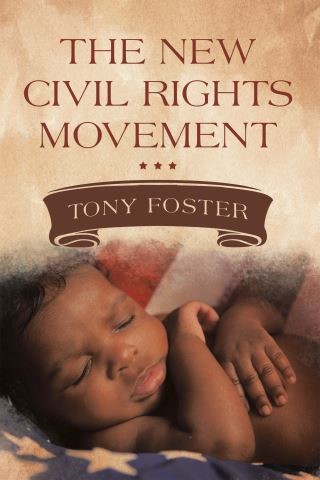 My purpose for writing this book is to educate people about the history and the dangers of abortion. To also awaken the church to its responsibility to defend the helpless, which are our per-born babies in the womb. The church can no longer be a voiceless church which does not stand up and advocate for our babies in the womb. Abortion has never been a political issue, it is a life issue. My ultimate objective is to expose the deceit and the lies of Planned Parenthood founder Margaret Sanger. Margaret Sanger plotted and planned a genocide of a particular group, black people in the United States. Even though abortion has hurt every ethnic group in the United States and abroad, it has disproportionately murdered more black babies in the womb than any other race of people in the United States. And lastly, this book is about hope for the future. I firmly believe, by the grace of God, just like slavery came to an end in the United States, there can be an end to abortion in the United States of America and the world. I believe that abortion is the civil rights issue of our day, and what is needed now is a New Civil Rights Movement, the abolition and ending of abortion.