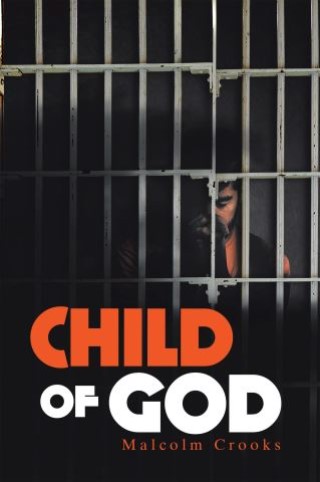 This book tells the fictitious autobiographical story of Malachi Scott, an inmate at the Michigan Department of Corrections who recently has converted to Christianity. The story candidly deals with his struggle to survive in an evil environment while simultaneously trying to keep his religious purity and dignity. His life is further complicated when he falls in love with a newly hired female prison guard. Their secret love affair adds to his already complicated life.