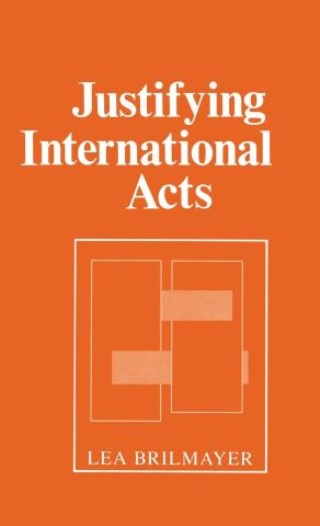 In this challenging interdisciplinary book, Lea Brilmayer seeks to alter the terms in which we discuss the ethics of international relations. Traditionally, such relations have been thought to concern the "horizontal" interactions between sovereign nation-states, and have been studied quite separately from the "vertical" relations between individuals and their national governments, which are thought to be the object of mainstream political theory. Arguing that this view has impoverished our thinking about international politics, Brilmayer maintains that problems in international relations, like those that arise in domestic political life, must be considered in terms of the political theory that legitimates the domestic governments of the nations involved.