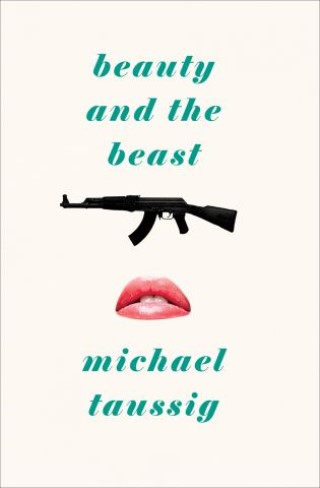 Beauty and the Beast

The celebrated anthropologist and author of The Corn Wolf examines the Colombian culture of plastic surgery and its surprising relationship to violence.

Drawing on extensive fieldwork in Colombia, Michael Taussig scrutinizes the audacious and sometimes destructive attempts people make to transform their bodies through cosmetic surgery and liposuction. He balances an examination of surgeries meant to enhance an individual’s beauty with their often-overlooked counterparts, surgeries performed—often on high profile criminals—to disguise one’s identity. Exploring this global phenomenon through Colombia’s economic, cultural, and political history, Taussig links the country’s long civil war and history of torture to the beauty industry at large, sketching Colombia as a country whose high aesthetic stakes make it a staging ground for some of the most important and problematic ideas about the body.

Central to Taussig’s examination is George Bataille’s notion of depense, or “wasting.” While depense is often used as a critique, Taussig also looks at its position as a driving economic force. Depense, he argues, is precisely what these procedures are about, and the beast on the other side of beauty should not be dismissed as simple recompense. At once theoretical and colloquial, public and intimate, Beauty and the Beast is a true-to-place ethnography that tells a layered story about the lengths to which people will go to be physically remade.