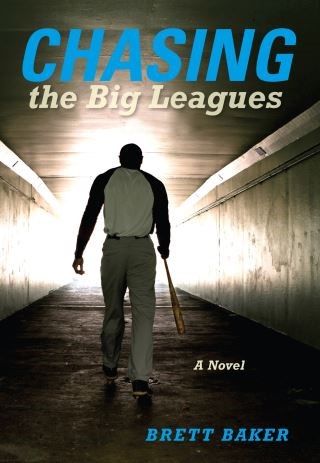 A major league players’ strike may be one man’s chance to shine: “Baker knows his baseball . . . the feel of the ball, what makes a team tick . . . a page turner” (John Keeble, author of Yellowfish)

Three years after earning a full-ride baseball scholarship to Ohio State, “Golden” Jake Standen has burned out. Working as a furniture mover and bouncing between meaningless relationships, he’s convinced that his baseball dreams are over. But after the 1994 Major League Baseball strike prematurely ends the season, the playoffs, and even the World Series, Jake is about to get his lucky break. Strike be damned, the owners will have a team for the ’95 season, even if they have to open tryouts and spring training to anyone who can hit or throw the ball.

After scoring contracts for the Toronto Blue Jays, Jake, his best friend, Brian Sloan, and an unlikely cast of new teammates have just six weeks to learn how to play like never before amid a slowly building crescendo of public curiosity, media scrutiny, and a labor dispute that could put them on the field come Opening Day—or dash their dreams at any minute. Based on the true stories of the 1994–95 replacement players, Chasing the Big Leagues is an exciting novel about shared dreams and competing interests, best friends and second chances, growing up and finding love.