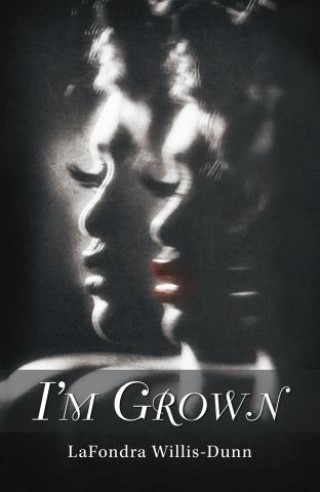 Growing up in one of the largest inner cities in the south, Ylonia leaned more to the times around her; more so, than the lessons, her parents would speak to her. I’m Grown is loosely based on real illustrations in the fictitious life of eight different characters: Ylonia, Denise, Tyraneishia, Tre’Quan, Junior, Cassie, Blake, and Shaneka. The main fictitious character, Ylonia, narrates the book and is in no means a real-life character or person. From manipulation by an impressionable male, Ylonia found herself expecting her first child and subject to statistical ridicule. Feeling her life was over and there was nothing that she could do to change her situation; she settled in the cultural norms of just surviving in the inner city. After many more disappointments and feelings of betrayal by her then-husband and so-called friends, Ylonia began to open up and seek counsel in the people she felt was in a position that she desired to be in one day. Armed with the knowledge of what it takes to get where she wanted to be in life, Ylonia started strategizing how she can apply their steps to her situation without ending up on the street in the process. I'm Grown is collated in three parts: loose illustrations from her past; the assessment and resolution to those seemingly unavoidable and constant roadblocks, as well as, a workbook to help the readers begin their journey to strategizing to a better way of succeeding in life.